For the manner of his feeding and for where he kept his feed.

Upon his head, he wore a wig of lamington and cheese.

His beard was full of ‘little boys’ that dangled to his knees.

Among his friends I must say there were many most disgusted:

And so would you be if you knew just where he kept his custard.

Stamped a dusty boot from which erupted blue gum honey.

‘With a narnie in me pocket and some damper in me daks,

From Alice Springs to Zanthus I have never ‘ad the munchies.

-Thanks mostly to me grundies where I keep a stash of crunchies!-

And I betcha when I cark it and am carried out feet first,

The tinnies in me pocket slake the undertaker’s thirst!’

Test yourself. How good is your knowledge of Australian words?

Lamington = an Australian sponge cake coated in chocolate and rolled in coconut.

Daks = a pair of trousers.

Munchies = to be hungry for snacks.

Grundies = a slang rhyming word for ‘undies’ or underwear. 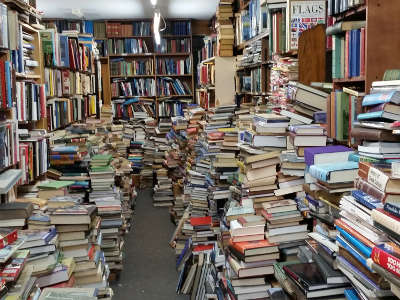 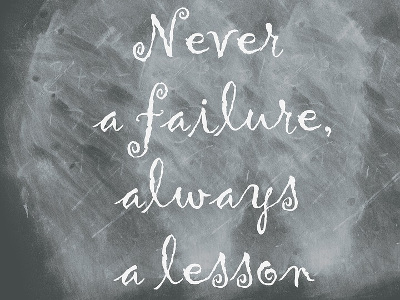 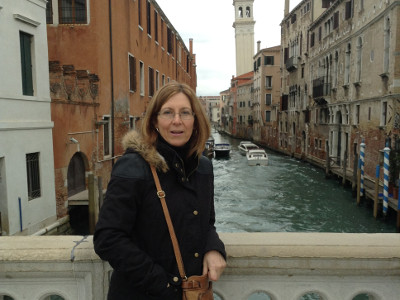 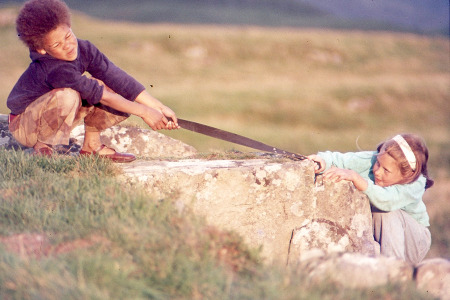 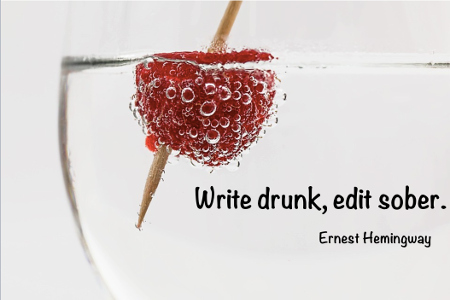